We use cookies to give you the best online experience, analyse site traffic and personalise advertising and content. Please let us know if you agree.
For more information click here. 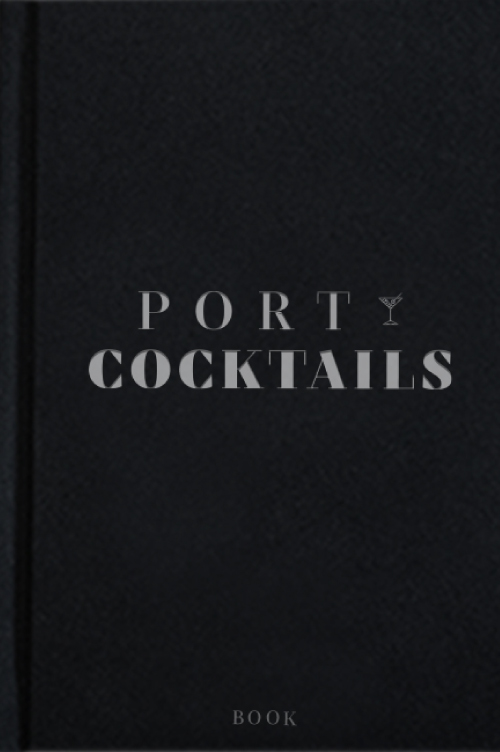 UNFORTUNATELY YOU ARE NOT OLD ENOUGH YET!

ARE YOU OF LEGAL DRINKING AGE?

Cocktail
FOR A NIGHT OUT

In the mood for a night out? Let’s celebrate with special cocktails with unforgettable flavors. Cheers to that! 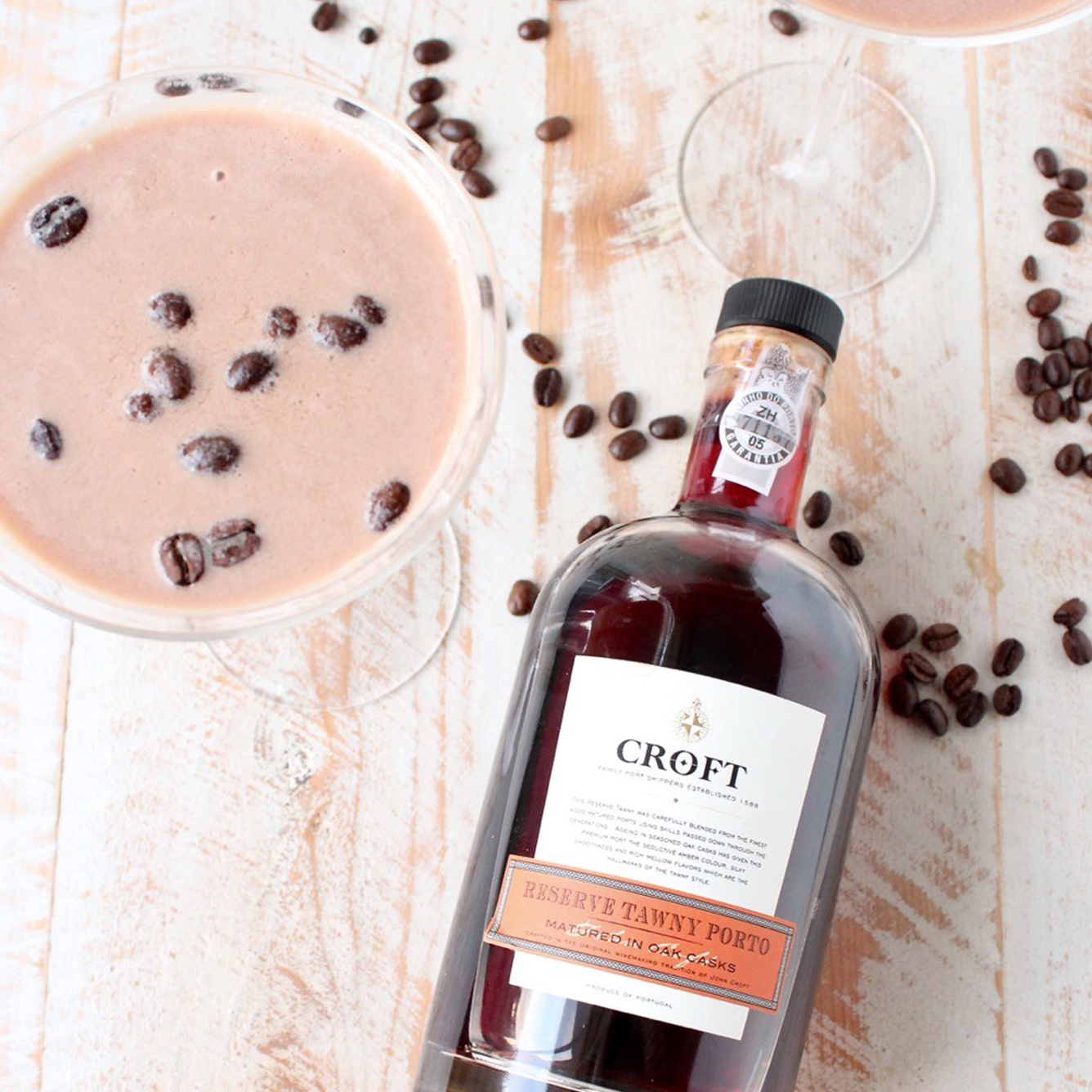 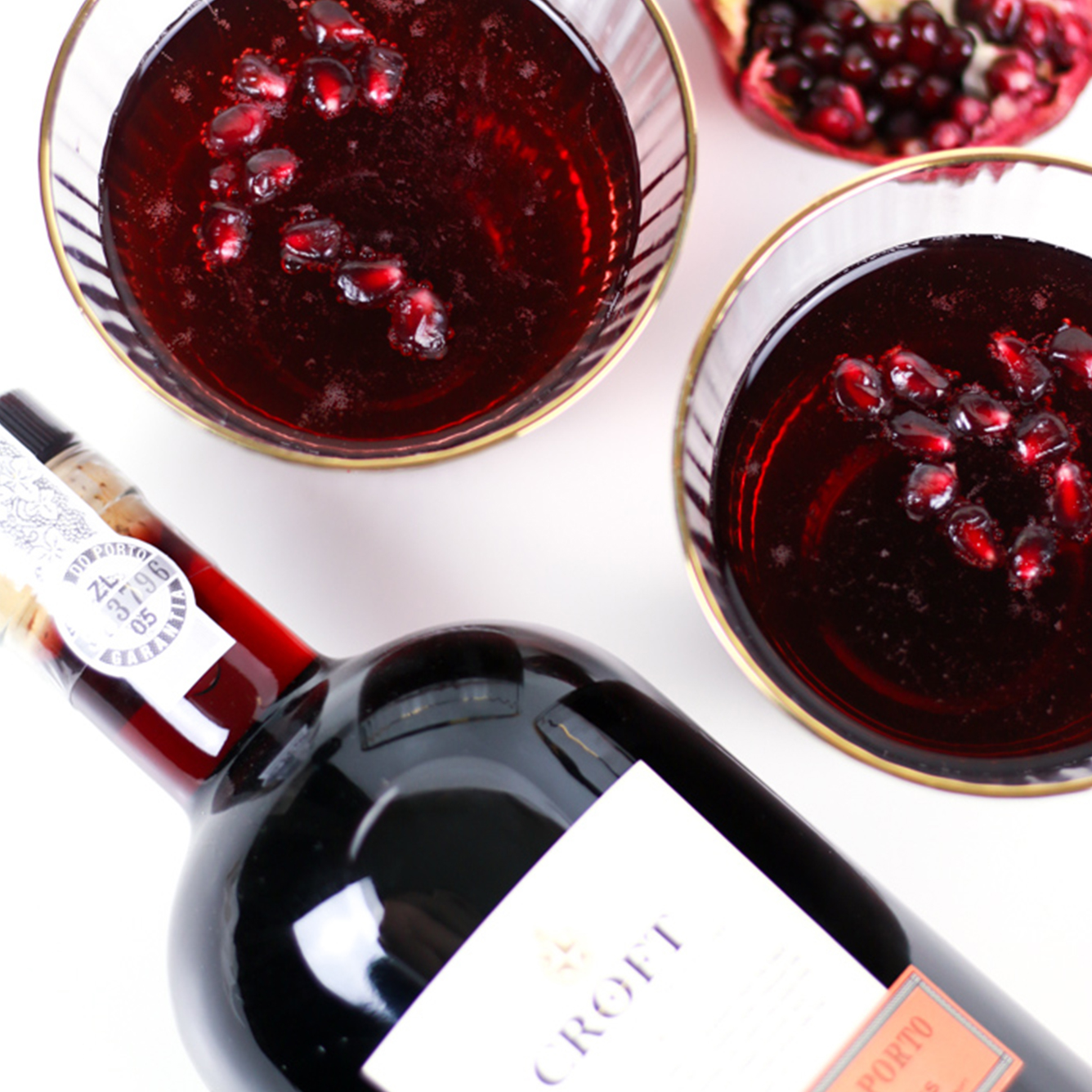 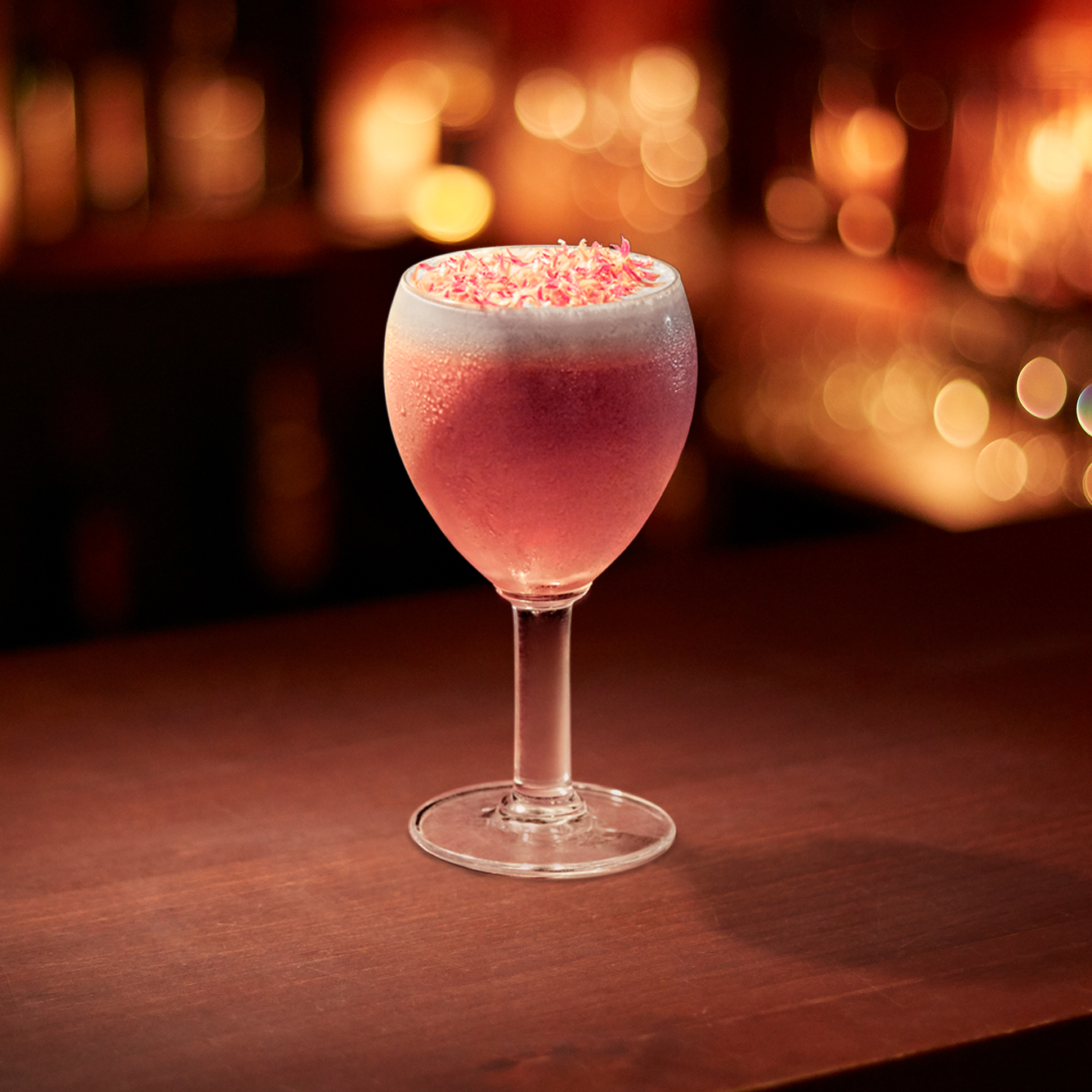 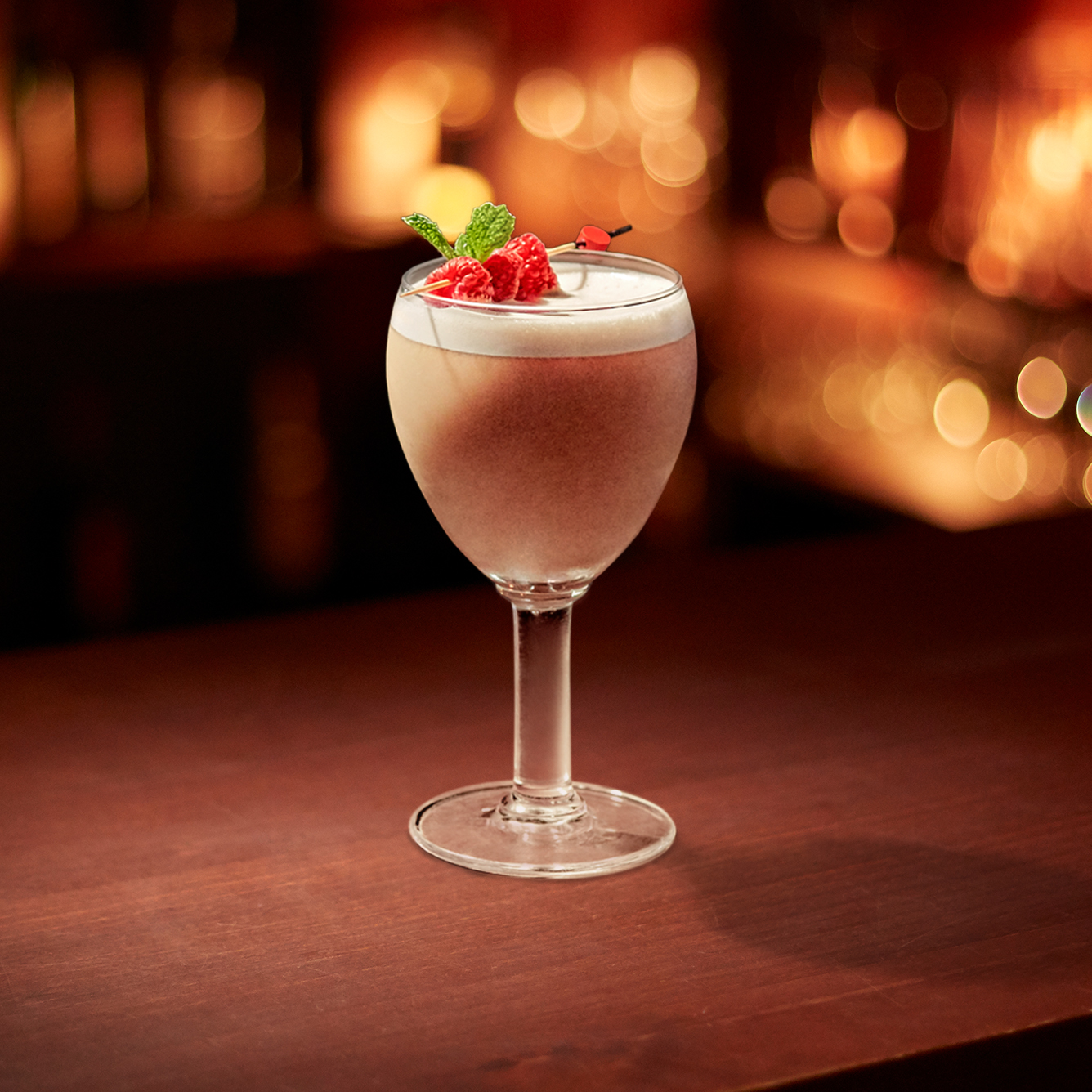 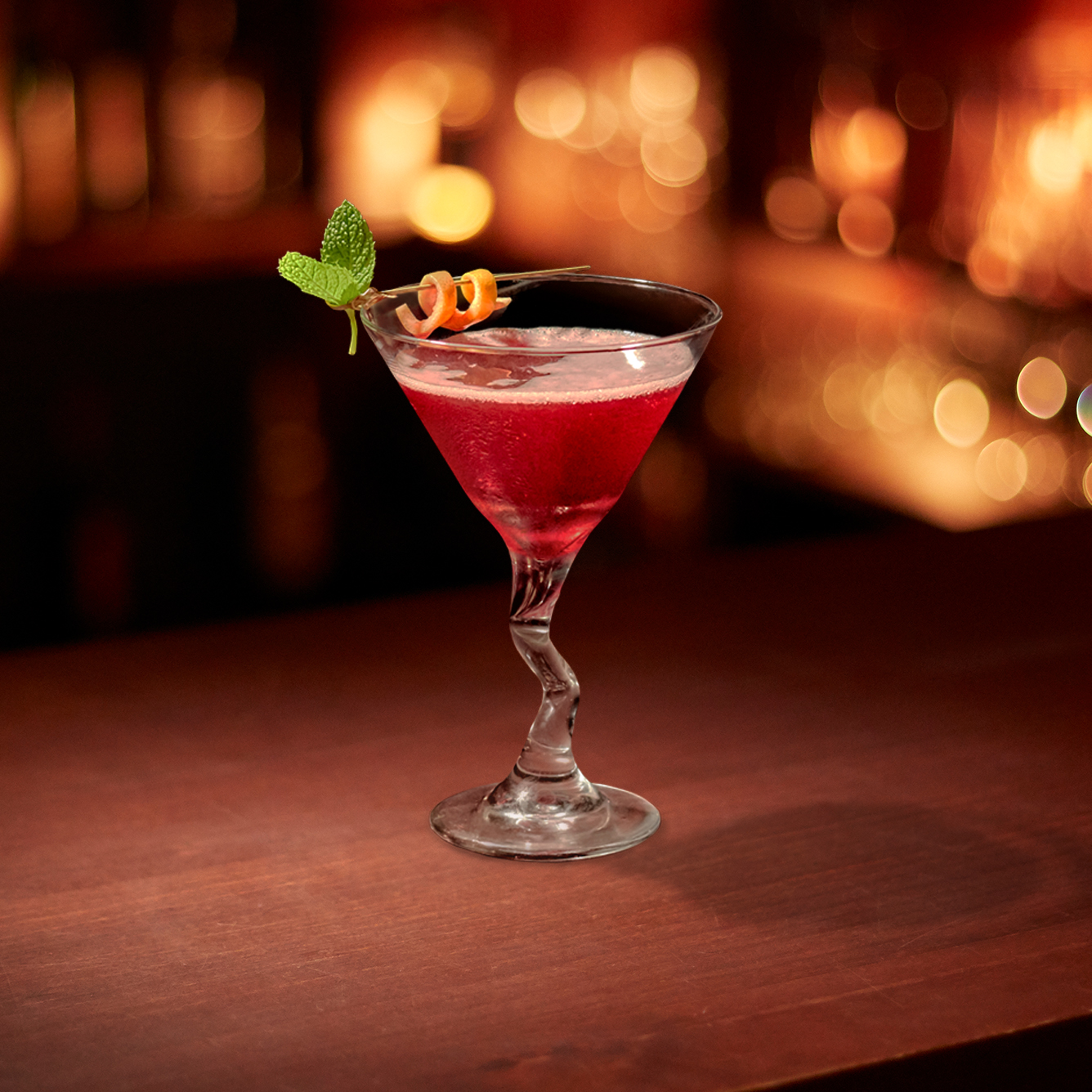 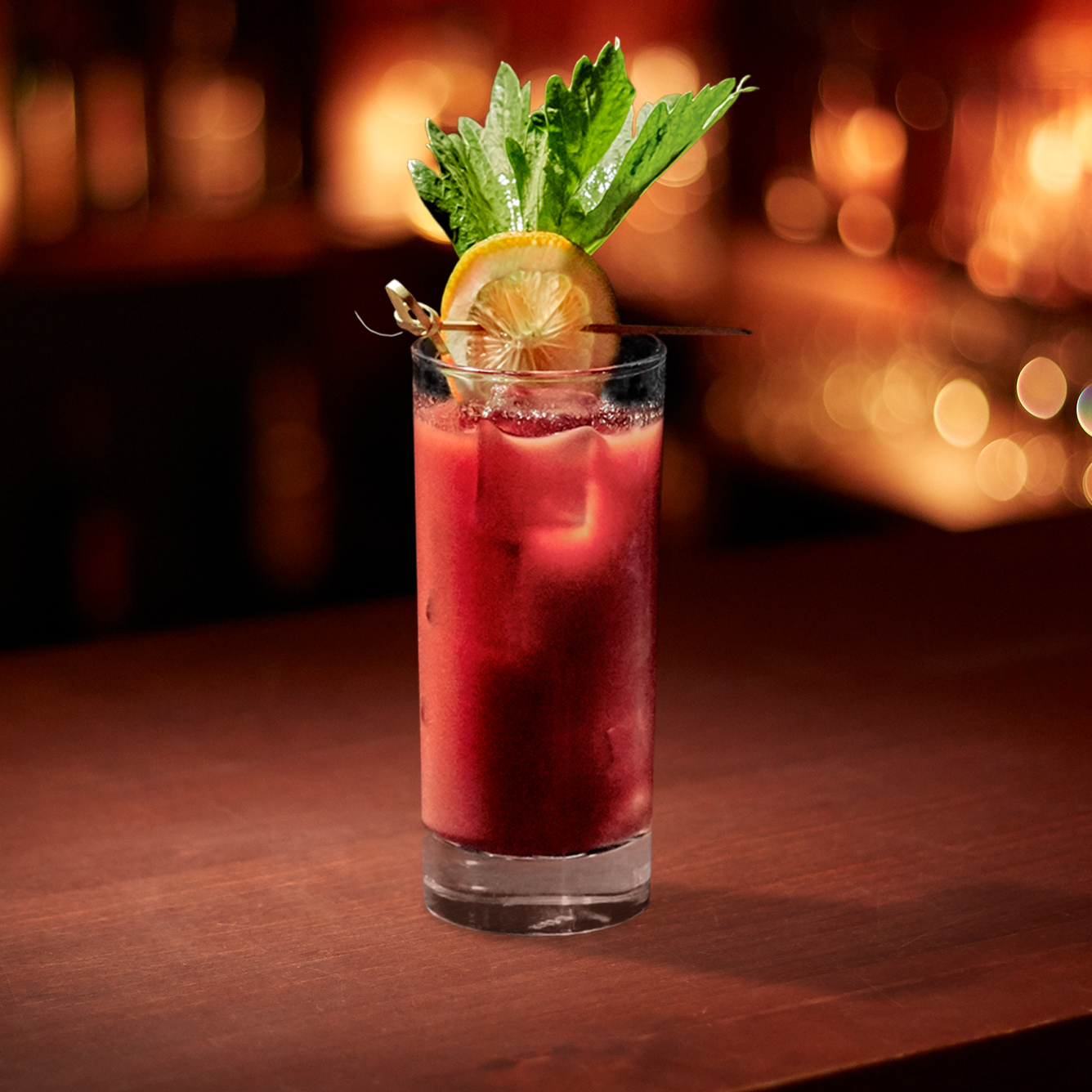 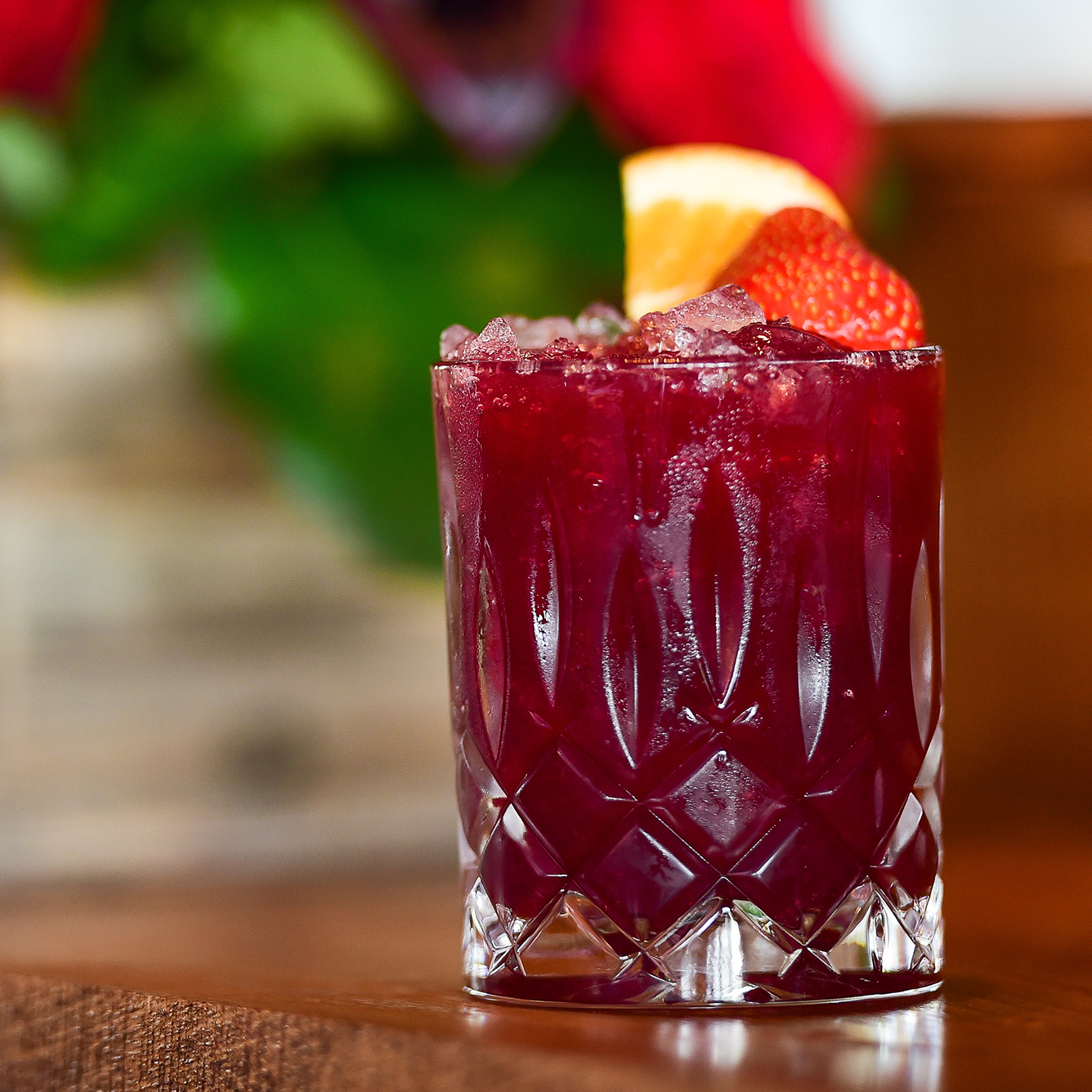 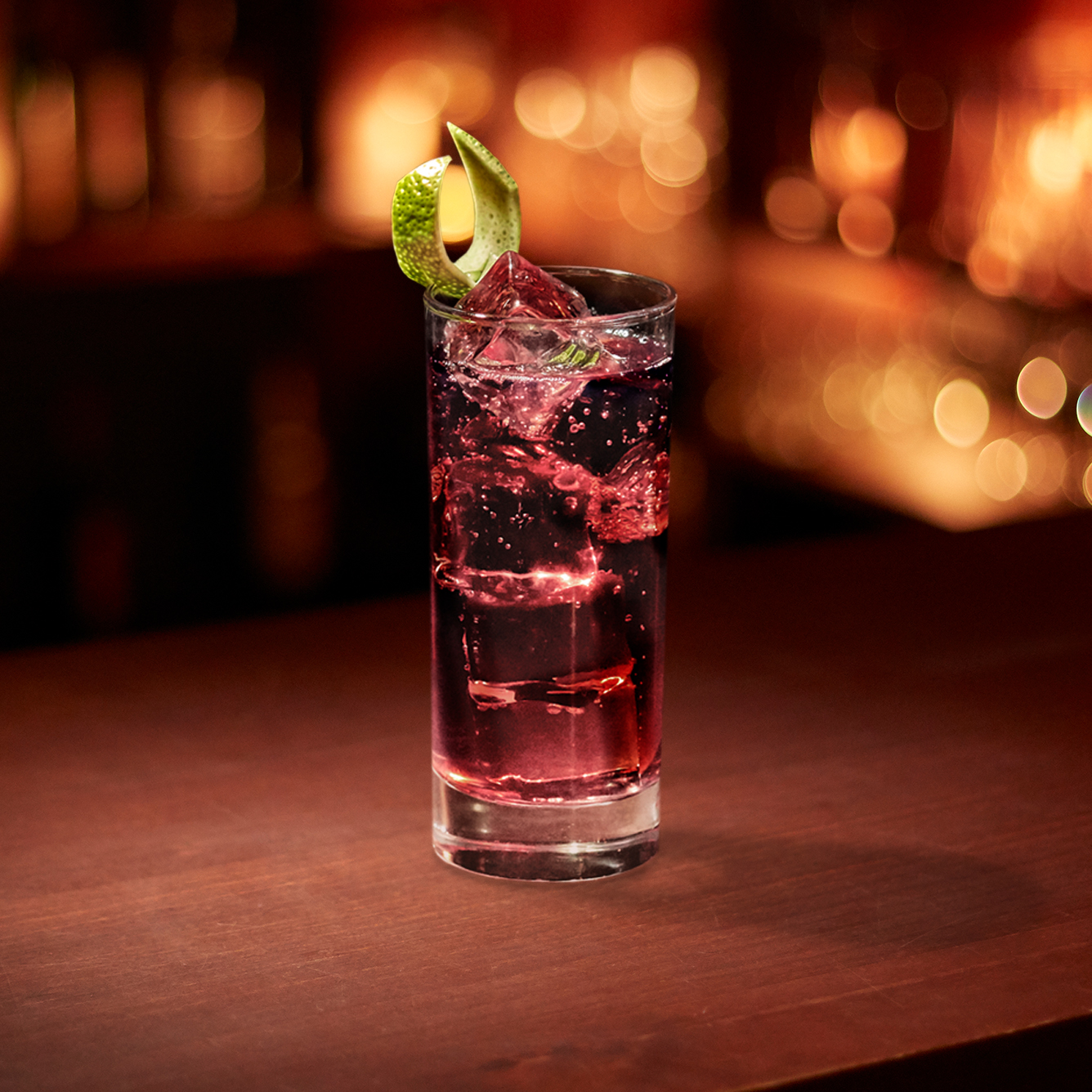 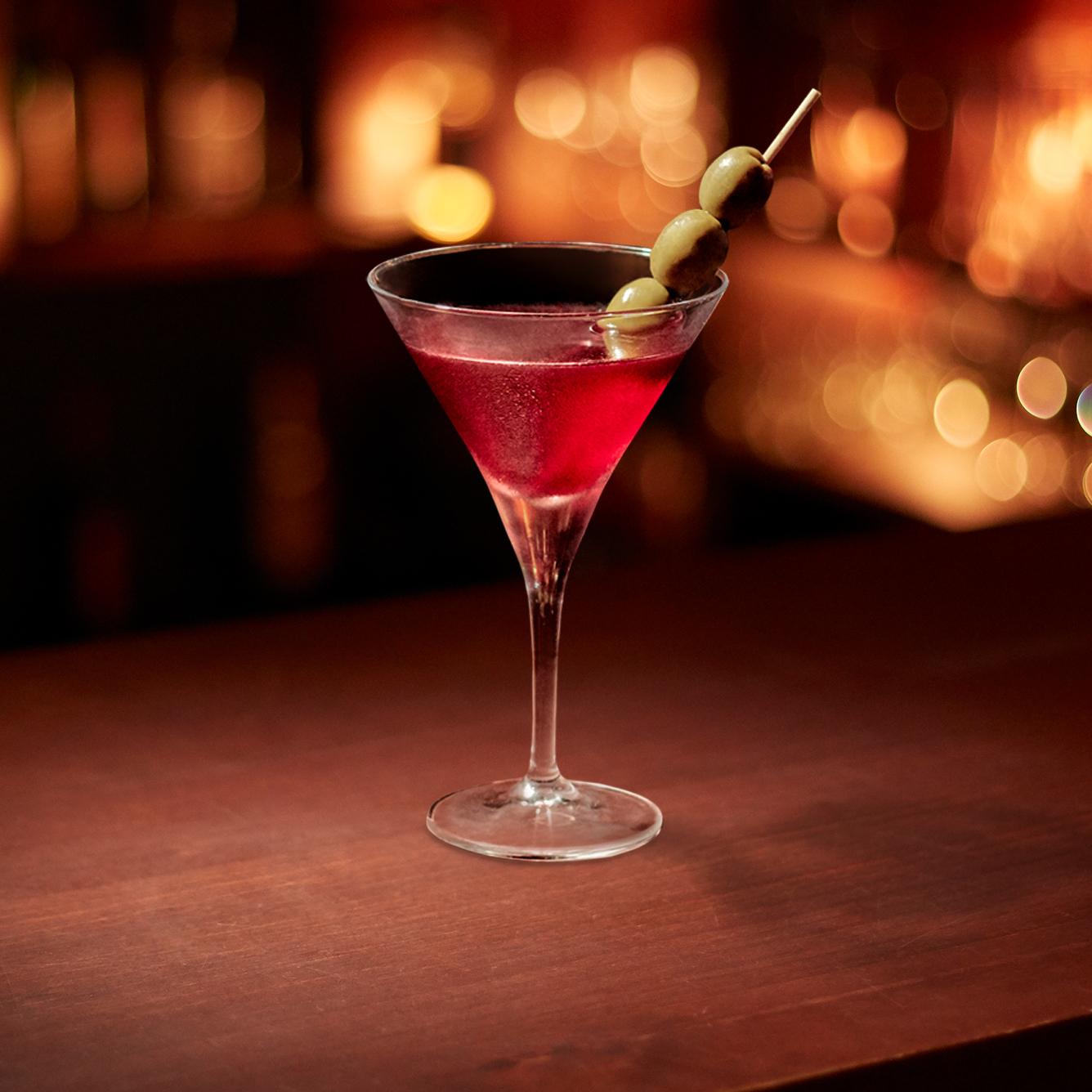 During the Martini's heyday in the 1960s, the Rat Pack, James Bond and Madison Avenue exec's downed multiple rounds at lunch. The current retro appeal of Mad Men has helped make the Martini cool again and Fonseca Bin 27 Ruby Port adds a new twist to a classic cocktail. 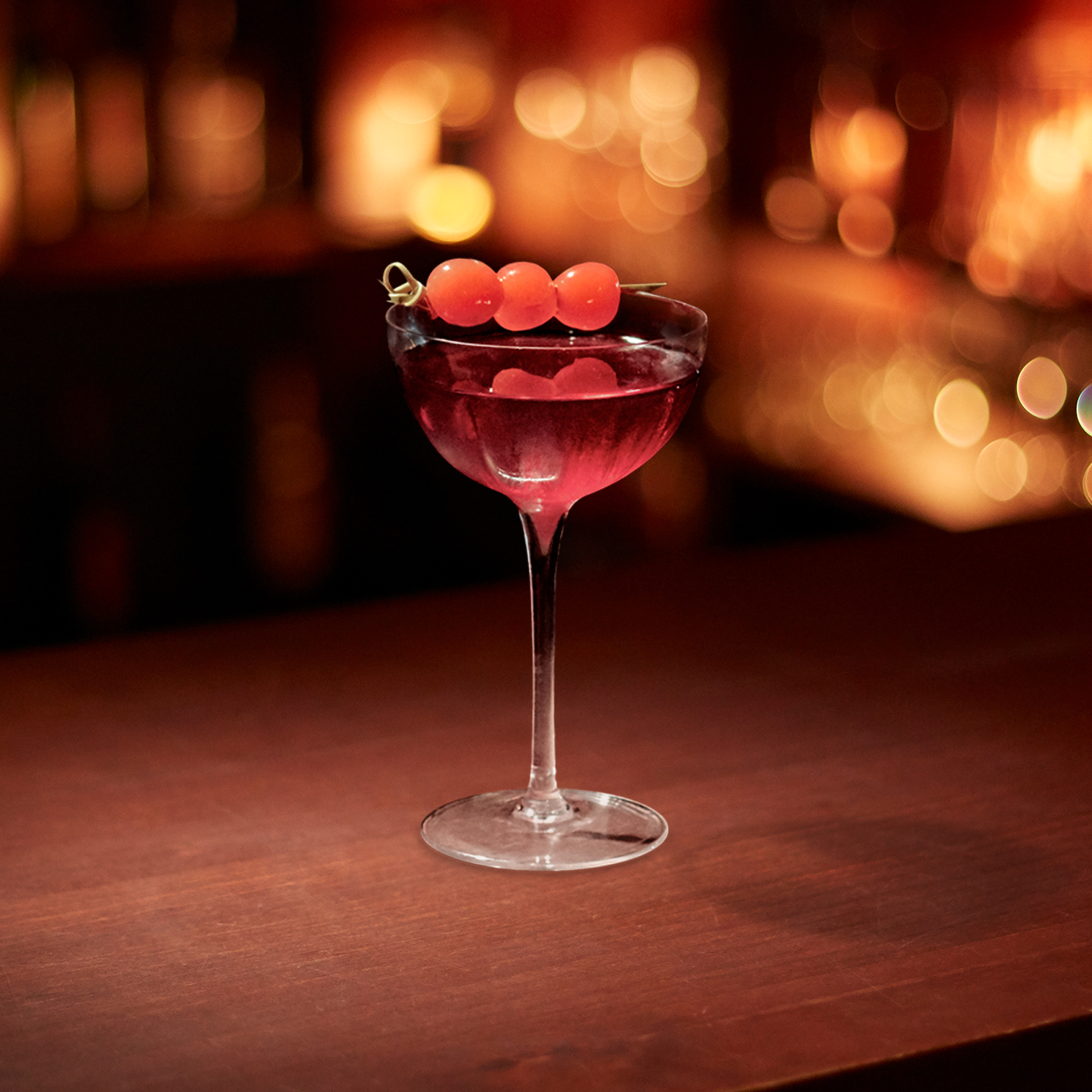 The signature drink of the Sir Francis Drake Hotel on Powell St. in San Francisco, the secret is the smidge of maple syrup that magically blends the Fonseca Bin 27 Ruby Port and bourbon together. Seemingly everyone who has visited this ornate hotel bar remembers its "old school" Prohibition ambience and the Bar Drake Manhattan. 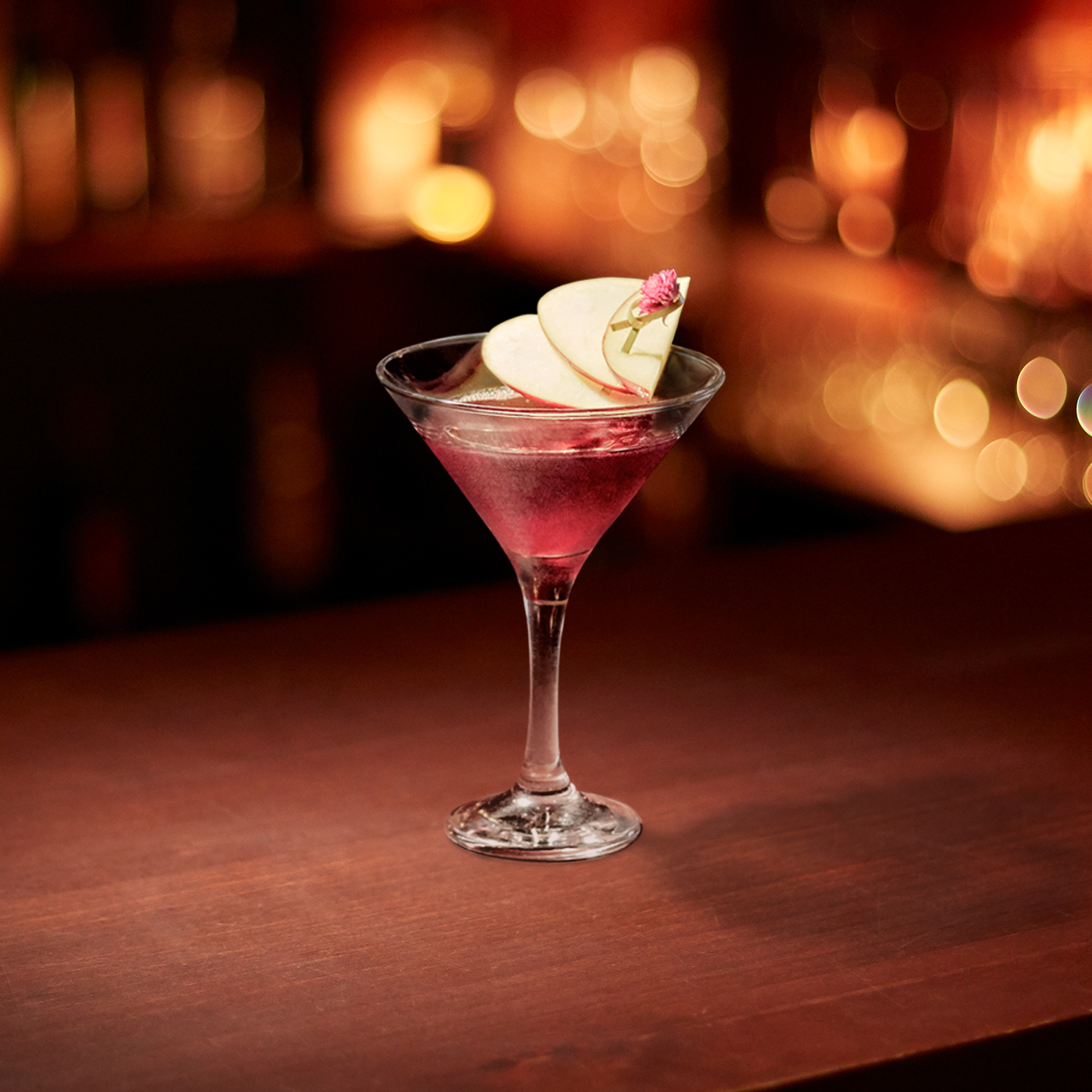 This dark, rich and masculine pre-Prohibition classic comes from the bar of the old Waldorf Astoria hotel, on the site where the Empire State Building now stands. It was named not after the hordes of commuters who use nearby Penn Station but rather after a horse race, the Suburban Handicap, that was run every June at Sheepshead Bay (these days, they run it at Belmont). 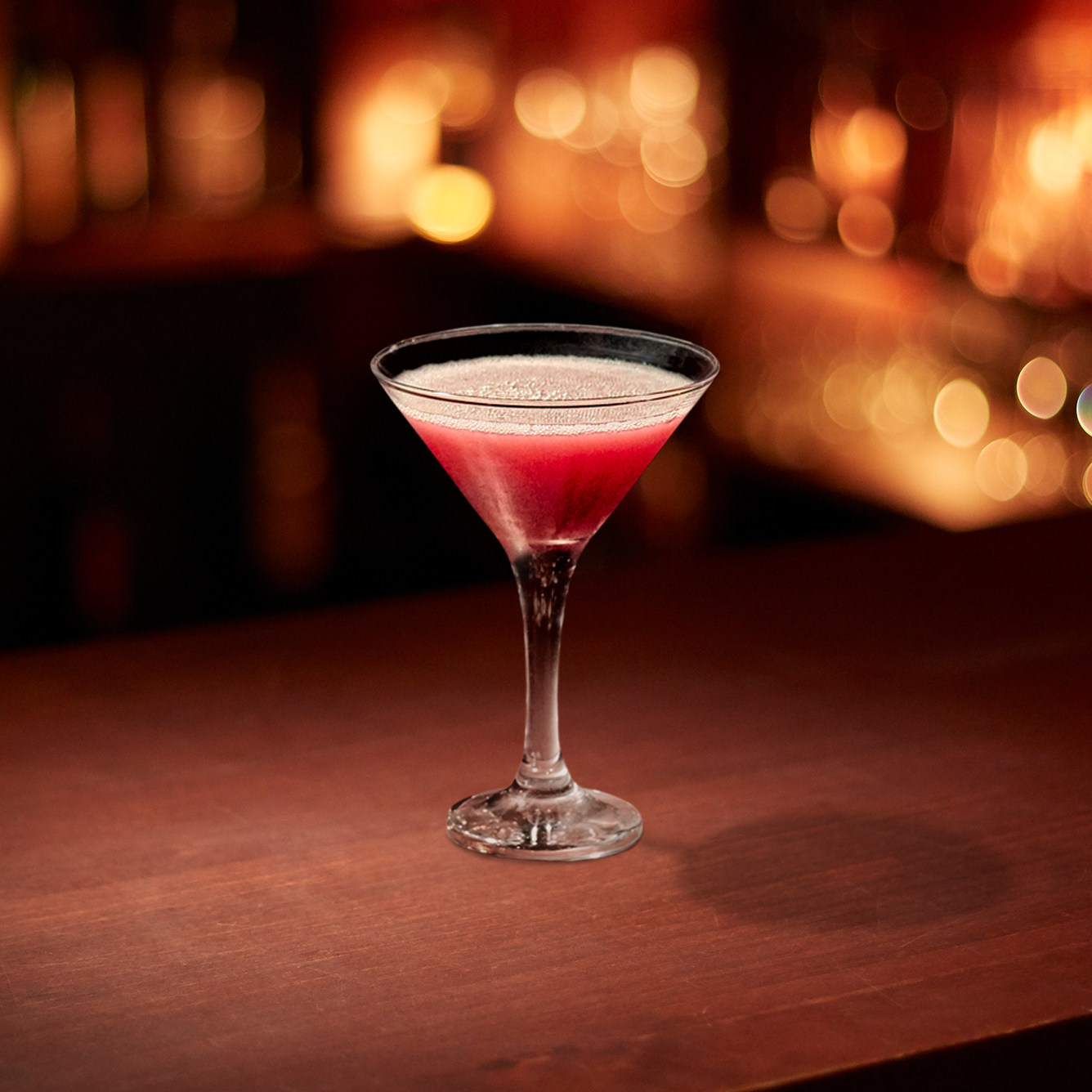 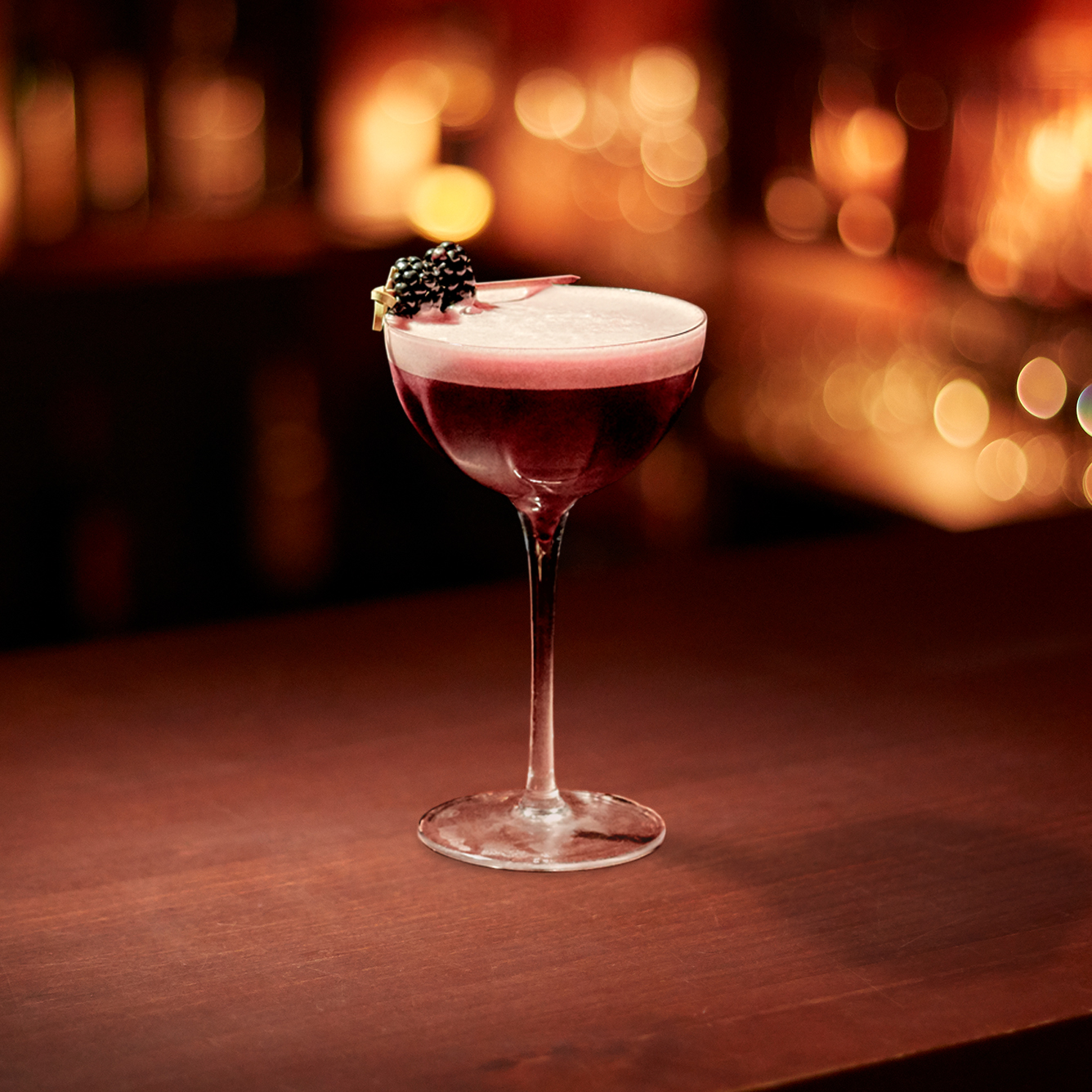 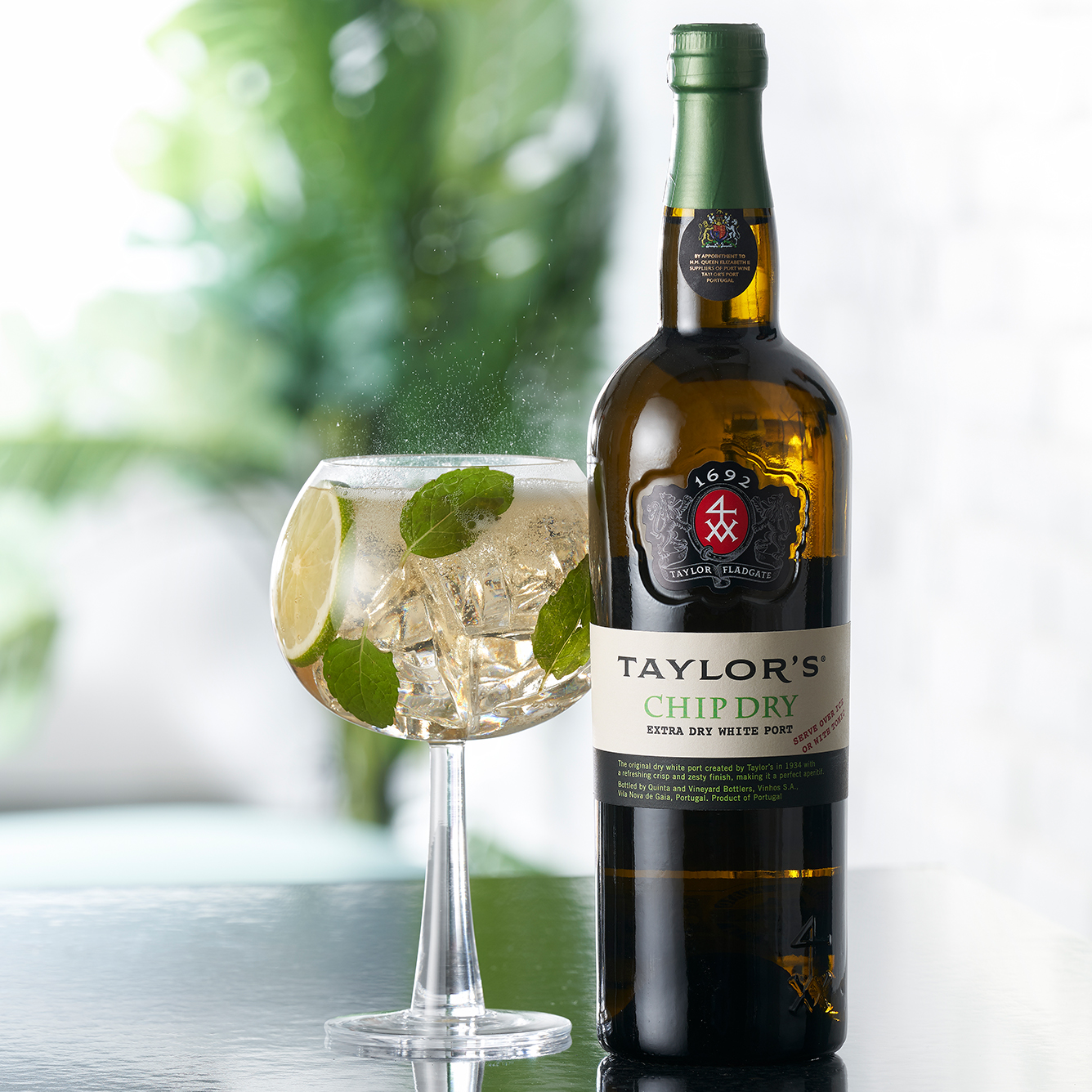 Learn how to make a refreshing Port & Tonic cocktail in less than a minute. 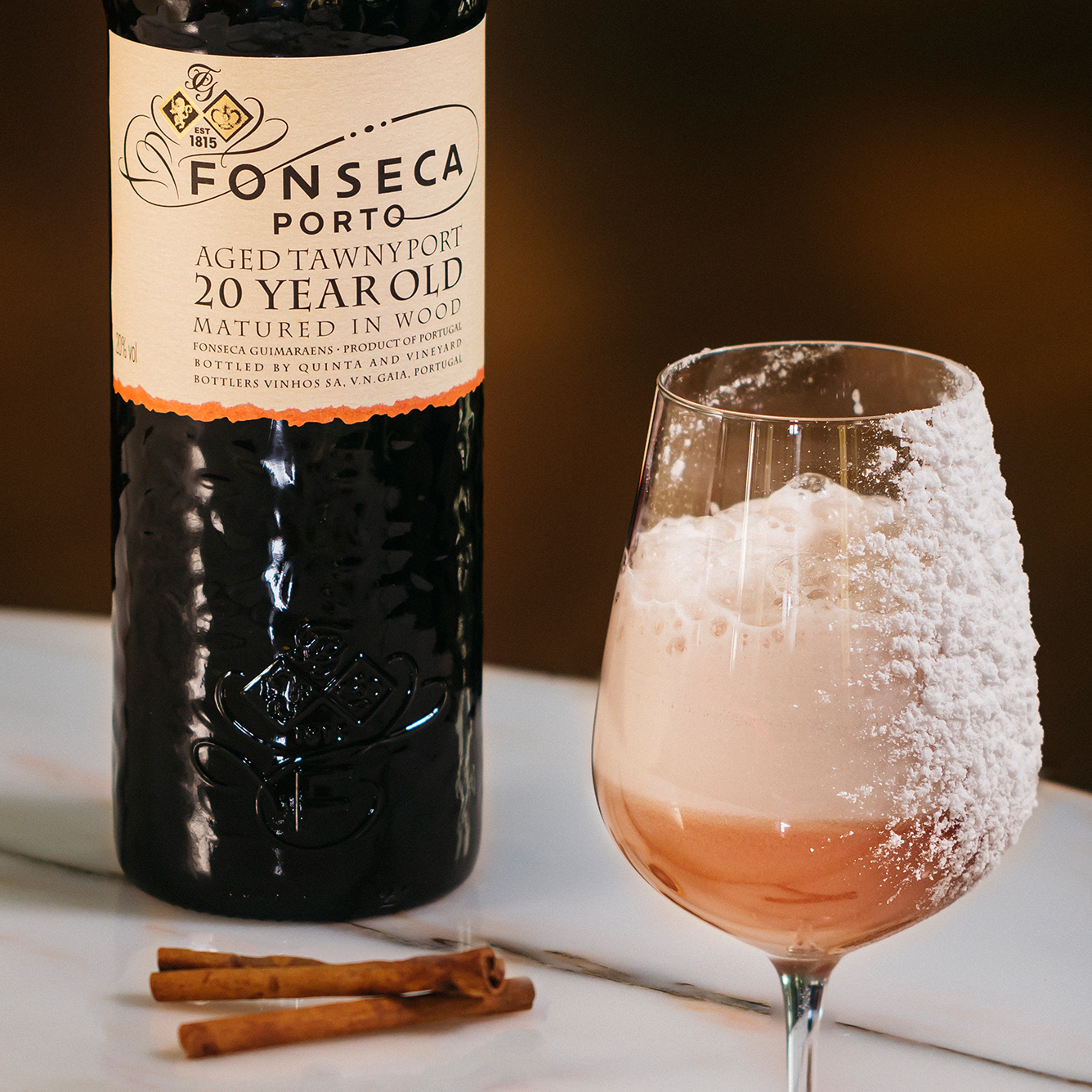 A sweet and sour yet light option for dessert. 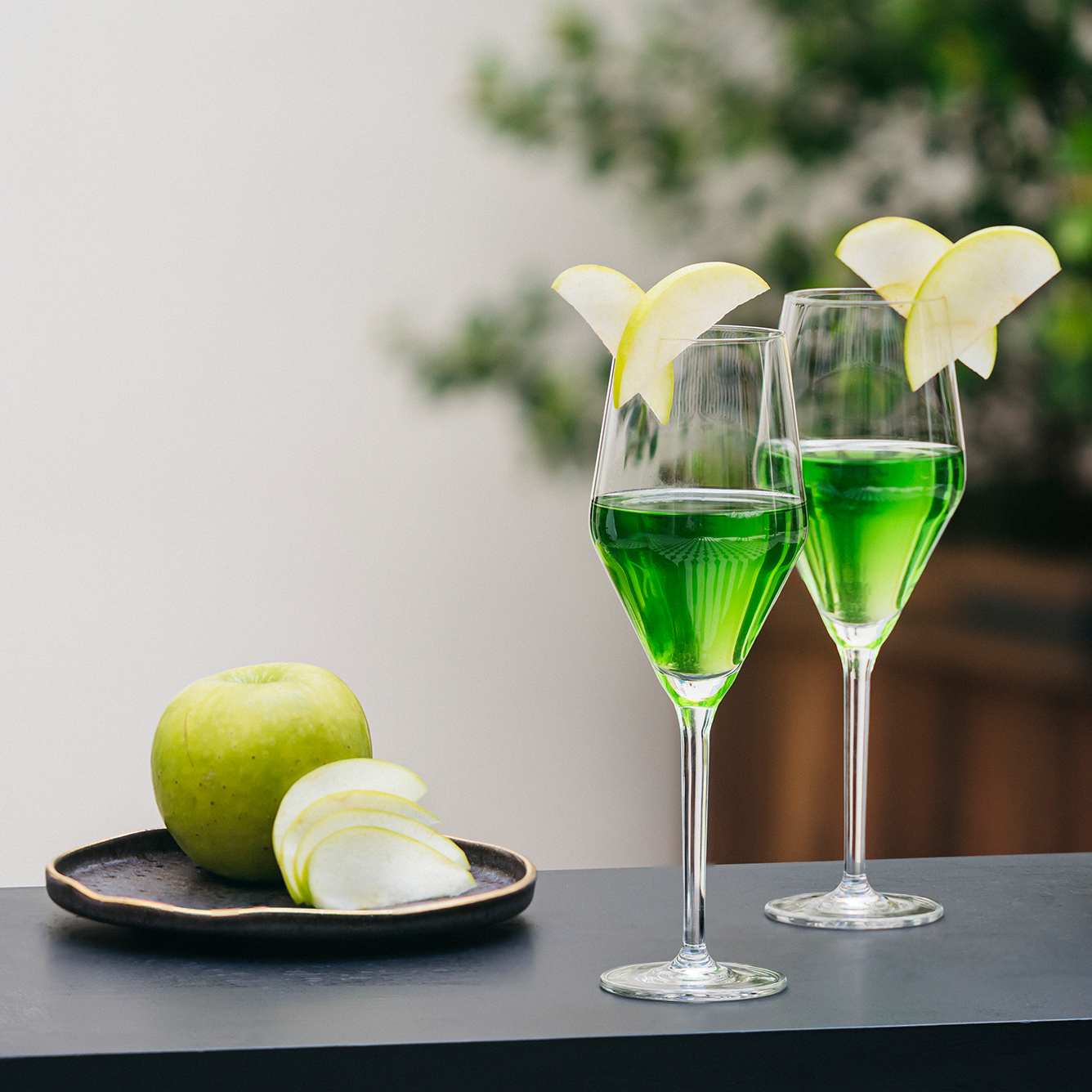 A modern take on the Appletini.